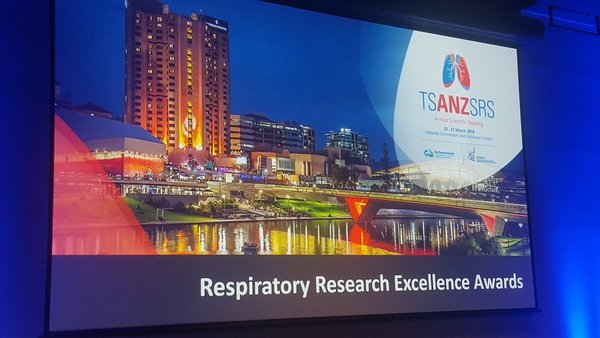 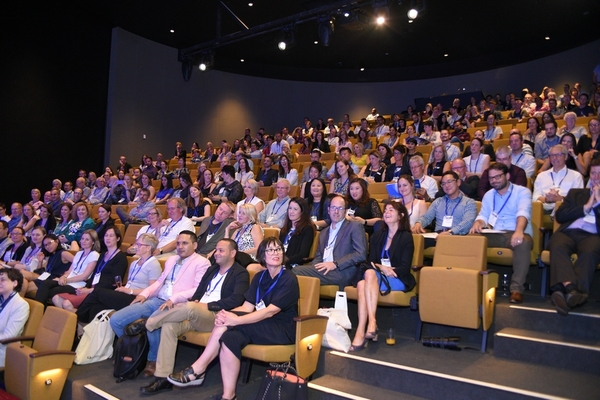 (Adelaide, Monday, 26th March 2018): Investment in lung disease research has received a much needed boost over the weekend with a pledge of over $2 million announced at the Respiratory Research Excellence Awards at the Australia and New Zealand Annual Scientific Meeting for Leaders in Lung Health & Respiratory Science (TSANZSRS18) in Adelaide.

“This is a great day for the 1 in 4 Australians with lung disease. It is only through investment in research that we can make progress and achieve the breakthroughs that revolutionise disease outcomes,” said Thoracic Society of Australia and New Zealand (TSANZ) President Professor Allan Glanville.

The money comes from non-governmental sources including private donations, sponsorship and leveraged financing and is the result of fundraising efforts from four national lung health organisations: The Thoracic Society of Australia and New Zealand (TSANZ), Lung Foundation Australia, Cystic Fibrosis Australia and the National Asthma Council. The investment is being dispersed through more than 40 individual awards.

“These awards are of immense to importance to the thoracic fraternity,” said Lung Foundation Australia Chairman Professor Christine Jenkins. “When we reward people for research proposals and grant applications we are upskilling our organisations to do more research and to build our capacity to understand the causes and best management of lung disease.”

However the organisations behind the drive warn that although this achievement deserves celebrating, lung disease research is still grossly underfunded when compared to other diseases. Far more investment is required they say.

“Lung disease contributes more than 10 per cent to the overall health burden in Australia[i] and has a major impact both in terms of healthcare utilisation and lost quality of life for patients and carers. Yet it receives only 5.5 per cent of Federal Government funding. This needs to change,” said Professor Glanville.

“Lung disease has to attract the same level of research funding enjoyed by other disease areas such as breast, prostate, and heart disease. We are immensely grateful for the contribution of donors, sponsors and institutions, but fundraising alone is not the way to manage diseases affecting a quarter of Australians. We can and must do better,” said Professor Jenkins.

ABOUT LUNG DISEASE IN AUSTRALIA

The Inaugural Respiratory Research Excellence Awards are a joint initiative of the Thoracic Society of Australia and New Zealand (TSANZ), Lung Foundation Australia, Cystic Fibrosis Australia and the National Asthma Council. They consist of over 40 individual awards, with funds made up of a combination of sponsorship, donations and leveraged funding. The Awards serve to focus research on much needed areas, and support some of Australia’s greatest minds in lung disease research, with the ultimate aim of improving the lives of people affected by lung diseases.

HOW DOES RESEARCH HELP? AN EXAMPLE FROM A PREVIOUS AWARD WINNER

A Lung Foundation Australia Research Award from 2016/17 is allowing Dr Atiqur Rahmant from the University of Newcastle to investigate the early biomarkers of lung cancer. With earlier diagnosis and treatment, patient outcomes could dramatically improve. As a result of the exciting developments of this world-class research, the University of Newcastle has brought in an additional three researchers. 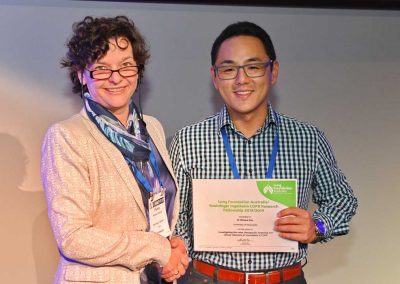 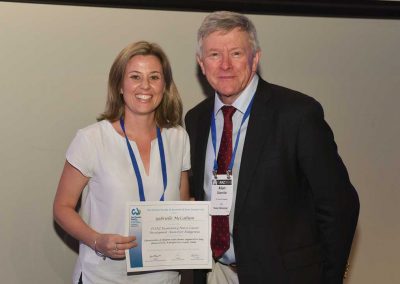 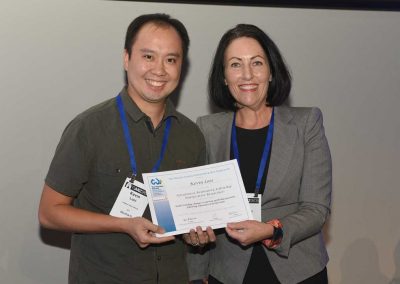 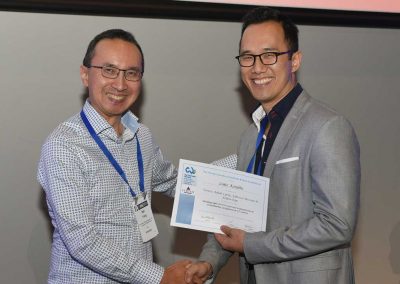 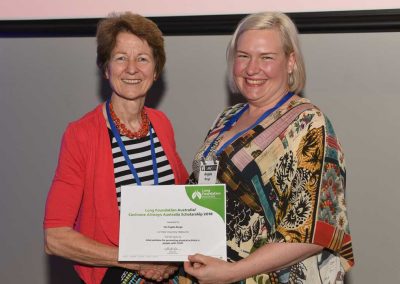 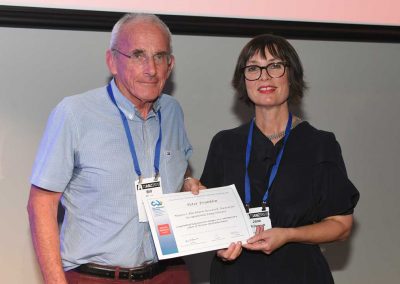 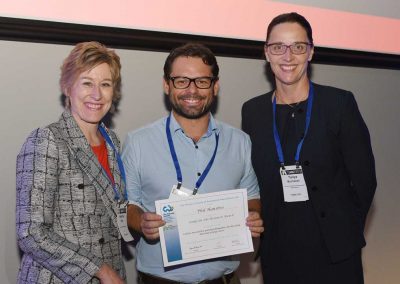 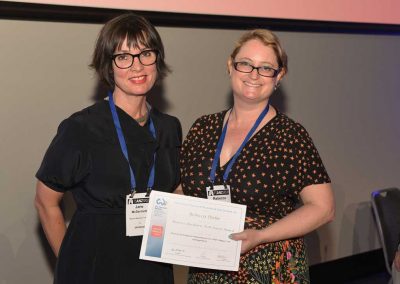